It is built more and more offshore wind farms, particularly in northern Europe and eastern Asia (the most in China). In whole Europe in 2017 were already 4 149 offshore wind turbines (WindEurope 2018). European offshore farms are concentrated mainly in strip along coasts of southern part of North Sea (from eastern England, through Belgium, Netherlands and Germany to Denmark) and western part of Baltic Sea (see: Global Offshore Renewable Map – 4C Offshore 2019). There are localized in distance < 150 km from shores. Looking on the map it can supposed, that birds migrating over these seas are exposed to collisions with wind turbines. However migratory birds flying usually at altitude considerably higher than the tallest turbines. Risk of collisions occur rather only while they land/take off or descend during unfavorable weather conditions. However I observed in Poland many flocks of migratory birds belonging to non-soaring species, e.g. geese and lapwings, which avoided onshore wind turbines, flying sideways or above them. Clearly avoid them like each other obstacle during migration. Also information from Sweden indicate, that flocks of migrating large waterfowl can change their flight paths to avoid wind farms both day and night, also in poor visibility (Kühn et al. 2005). Collision risk of these species with wind turbines is relatively low, concluding from amount victims in German data record (Dürr 2019) in comparison with their numbers in this country (e.g. Burfield & van Bommeln 2004). Presumably much more frequent victims of collisions are small birds migrant in huge numbers. Their populations are very large, and risk of collision occur only twice in year: during migration from breeding grounds to wintering grounds and back. Therefore, the collisions of these species are also not a significant ecological problem. Probably the only birds significantly threatened by collisions with offshore wind turbines are seabirds often soaring highly throughout the whole year e.g. gulls, shearwaters, fulmars, jaegers, some terns. Bats findings (ultrasonic sound recorders) made on Dutch offshore wind farms (Lagerveld 2013) allow to suppose that these animals can also vulnerable to collisions with offshore wind turbines.

Bats and birds die on onshore wind turbines. Do they die also on offshore turbines? If so, what are the numbers? No one knows. It’s just that nobody has been able to investigate so far. B-finder system breaks this methodological helplessness and can support offshore wind power operators in post-construction bat and bird monitoring matters.

Vessels, construction process and service in open sea conditions it’s a real challenge. If you imagine that the World Ocean is 70% of Eath’s surface, and add the ca 40% productivity of offshore wind power, you will see the future of wind industry. 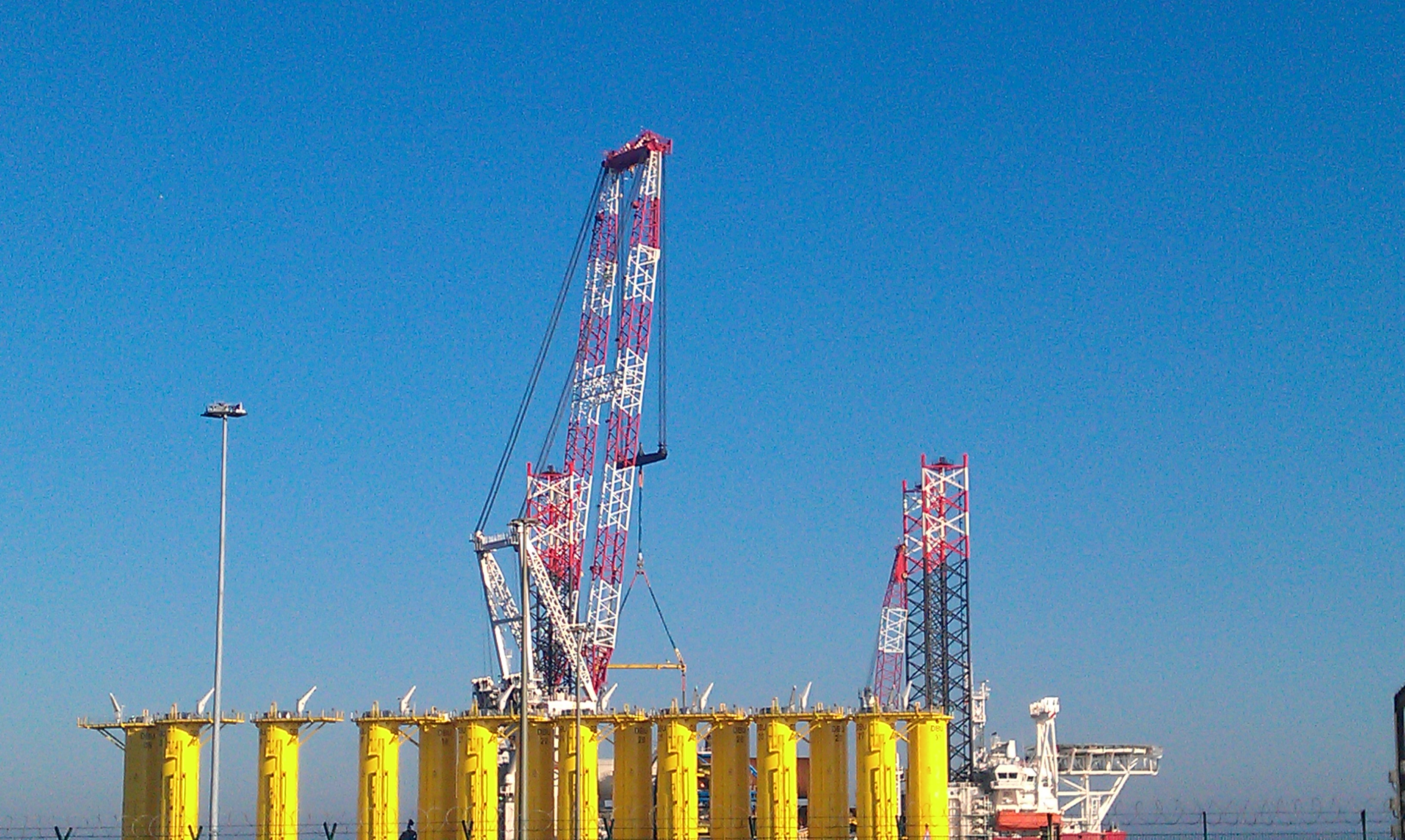 Fig.1. Next 15 foundations ready for shipment in Cuxhaven, during B-finder Team trip to IWES Conference 2018 photographed by Michał.